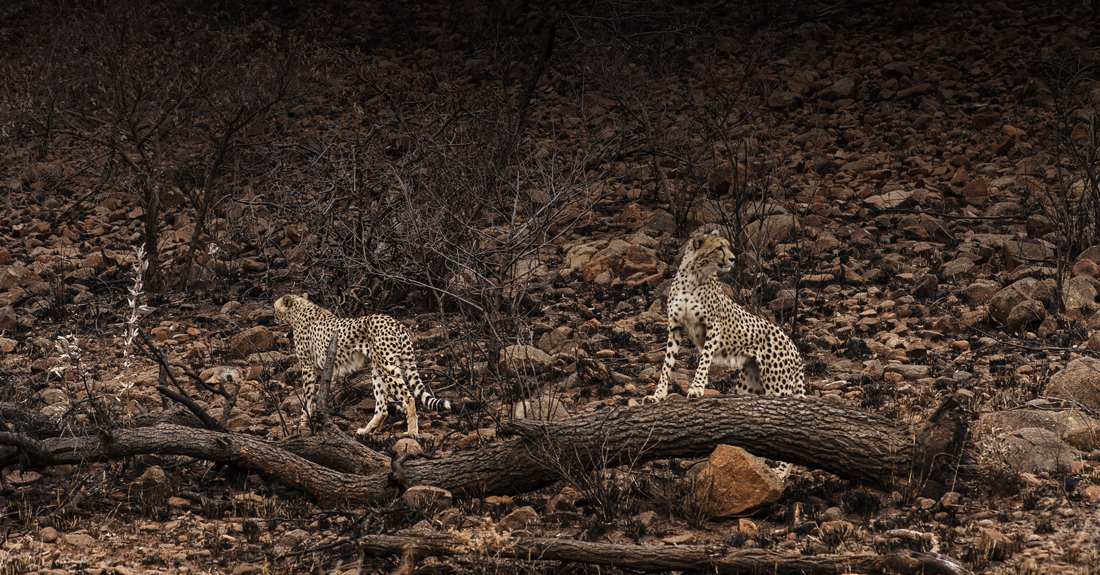 WE HAVE SURELY FOUND PARADISE

Lush is located on the Black Rhino Reserve – a private concession within the malaria-free greater Pilanesberg National Park (55 000ha/135 900ac). The park, encircled by the hills of a volcanic ring-dyke complex and containing both Kalahari and Lowveld biomes, is a wilderness Eden. Nearly all animal species endemic to Southern Africa are to be found here.

The development of the park is considered one of the most ambitious projects of its kind anywhere in the world. It began with Operation Genesis in 1979, which game-fenced the area and reintroduced long-vanished wildlife. Today, Pilanesberg is home to over 7 000 animals – including all of the Big Five, 25 other mammal species, 350-plus kinds of birds, and innumerable reptile and insect species.

As a guest of Lush, you are assured a private – and unique – safari experience, with the rare opportunity to see the black rhino. The lodge has traversing access to the whole of Pilanesberg, including the Black Rhino Game Reserve and the park’s limited-access Wilderness Area – established for the protection and breeding of this critically endangered animal, threatened by poaching.

Other successful park conservation initiatives are the Brown Hyena Project and Cheetah Project. The brown hyena is classified near threatened and is at risk due to the mistaken belief that they are harmful to livestock. The cheetah is currently classified vulnerable ­– though there is call for its reclassification as endangered – and is under threat from poaching, habitat loss, and human-wildlife conflict.